Our Work Speaks for Itself

“I received a warning through my radio headset that enemy fighters were spotted at 3:00 high headed straight for our plane. In the next instant, three single-seat German fighters were zooming around, hell bent on their hunt to zero in on our crippled B-17.

There was no time to avoid their concentrated attack. Flying at blazing speeds of 200 mph, the enemy FW-190s were quickly in my range of vision and I opened fire, rapidly exchanging shots, blasting my .50 caliber machine gun with great intensity. The firefight lasted only moments. Soon the fighters were spiraling out of sight – gone in a flash.

Within seconds and without notice, I saw a second wave of three fighters again attacking our plane from the rear. I saw the face of the pilot seated in the cockpit of the lead fighter plane coming directly at me, 20 mm bullets blazing from his wing guns. A shot came bursting through the plane’s exterior, ripping deep into my leg, the explosion filling the tail compartment with thick black smoke…”

This is my step-grandfather, an American hero. A WWII veteran who certainly gave more than he received on the battlefield and in life. Frank-o & his bride Annie-k both passed away in 2015, and they are sorely missed by everyone who knew them… which was a lot of people.

Of all of the work that I have produced over my career, this is the one that I am most proud of. Frank-O & Annie-K were beloved by all, most of all by his family. Technically, they were my step-family. They never were ‘step’ in any sense of the word and they will always be my grandparents.

If you want to purchase Frank-O’s book, you can through Amazon. 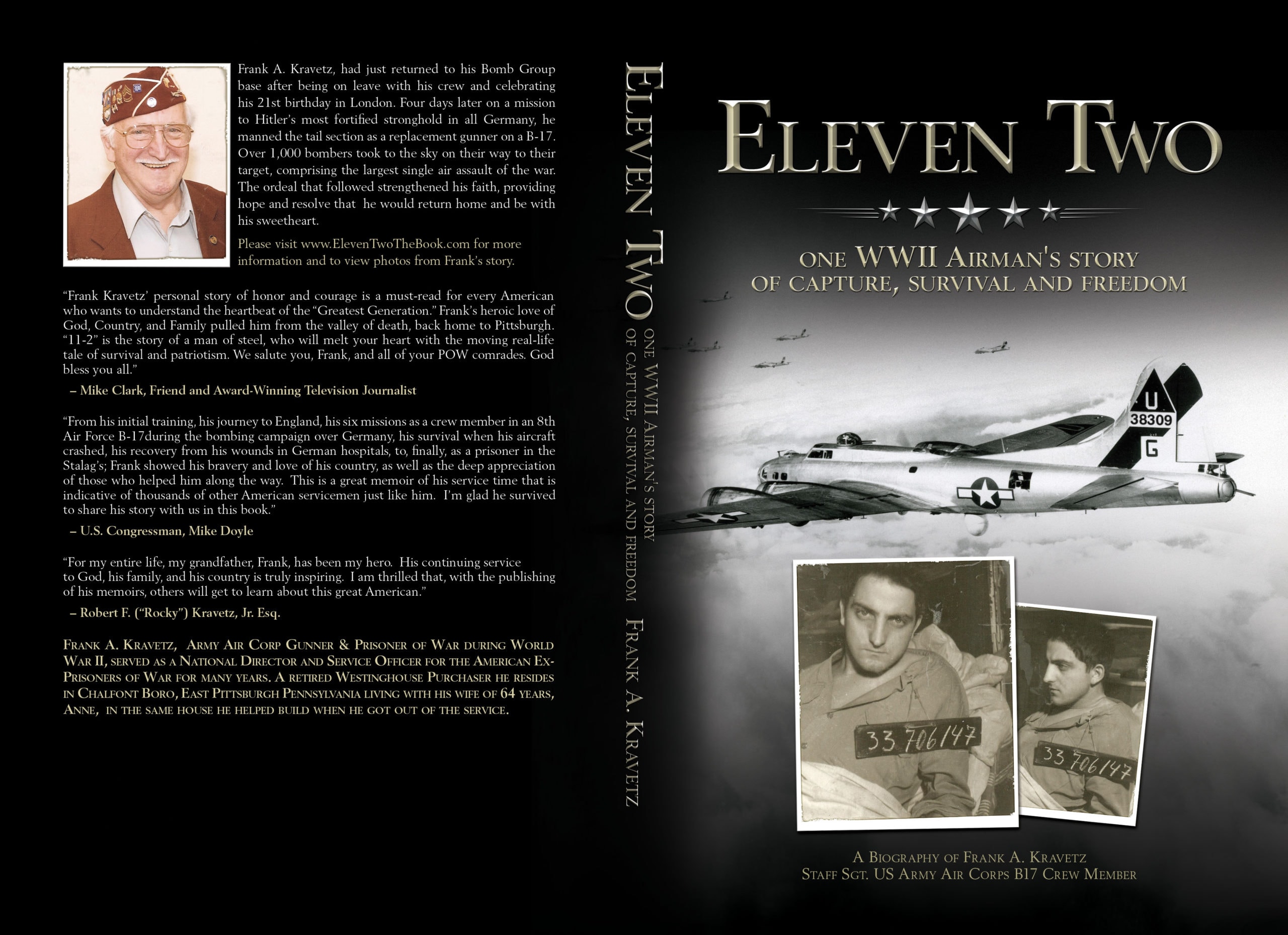 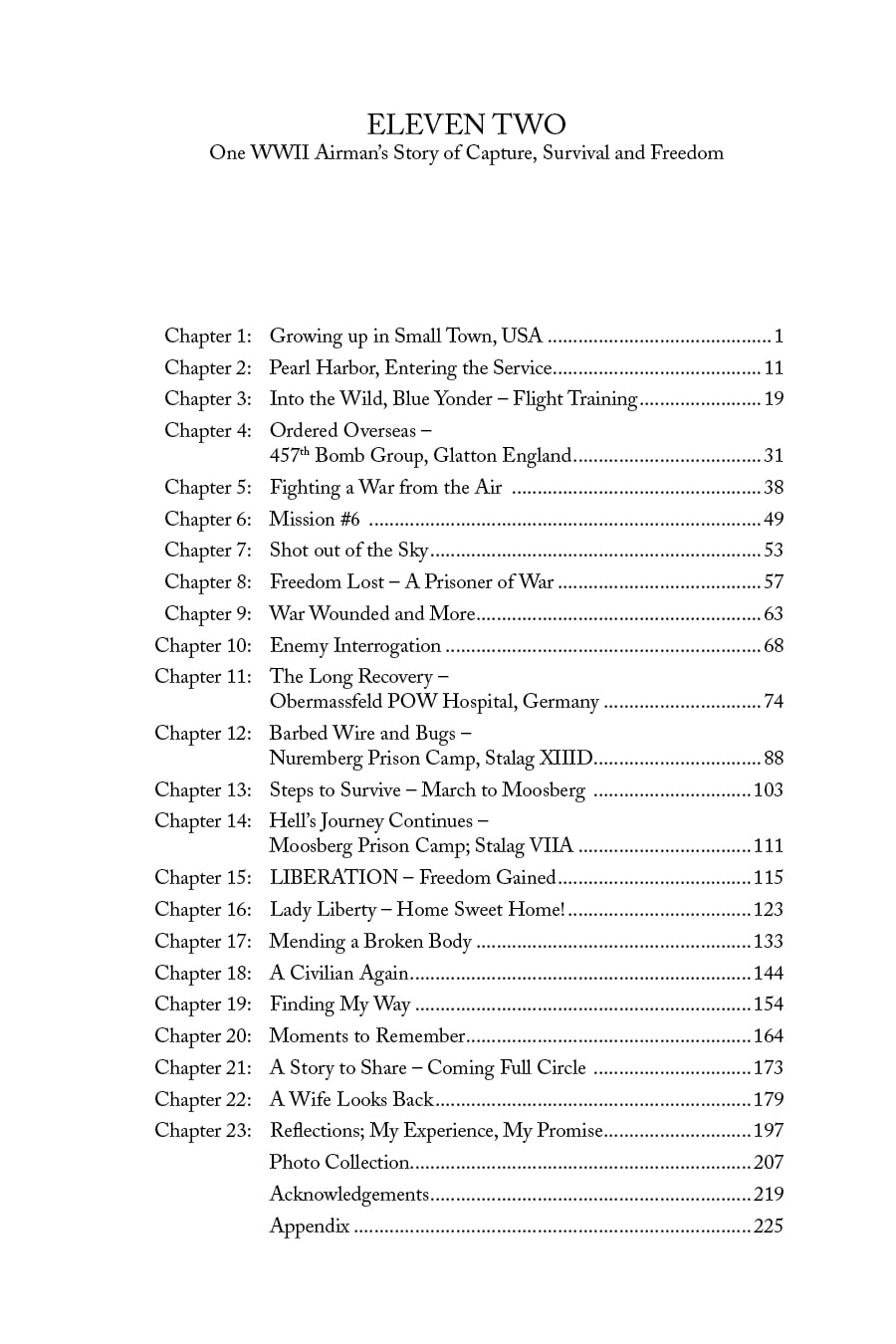 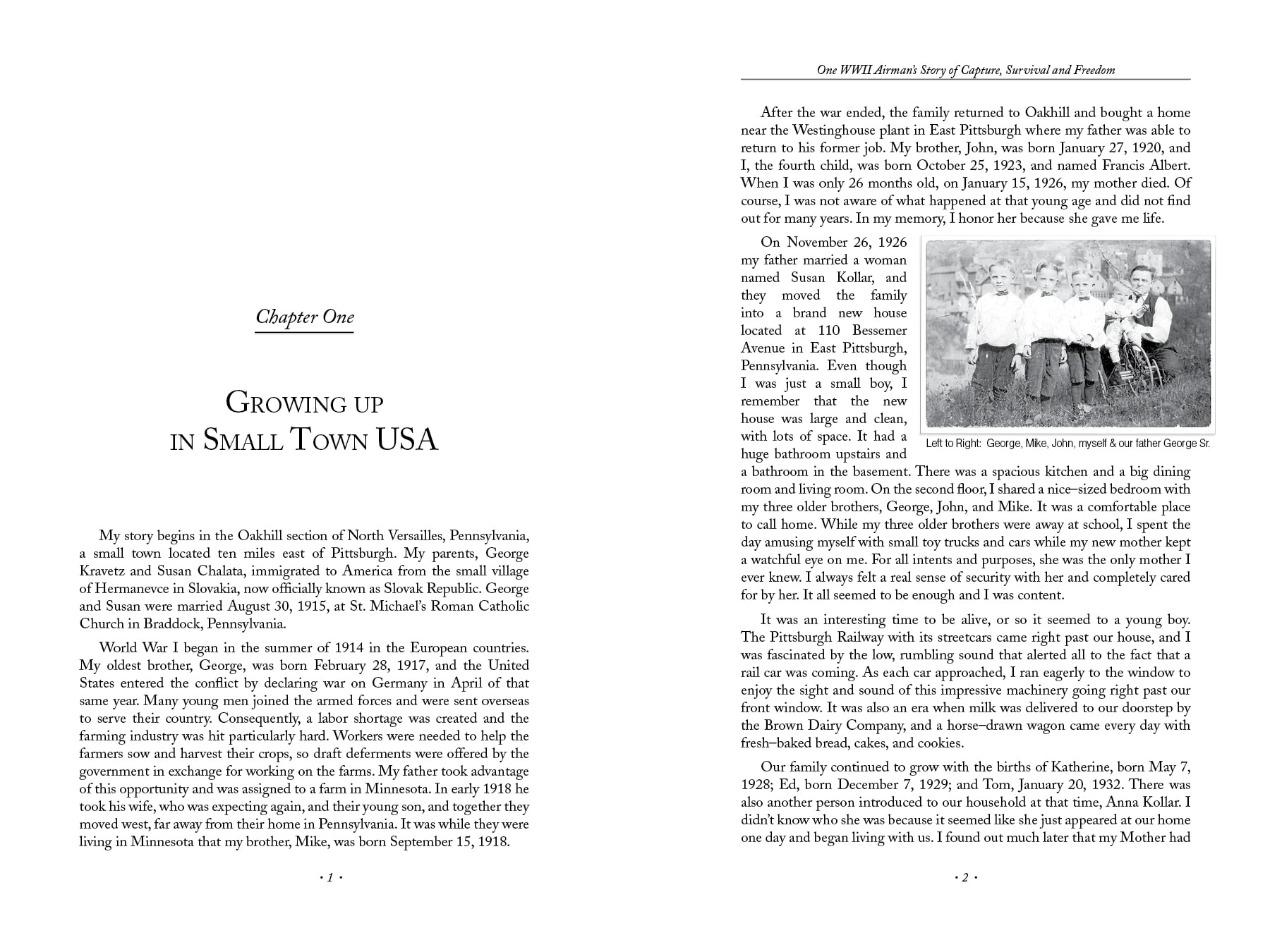 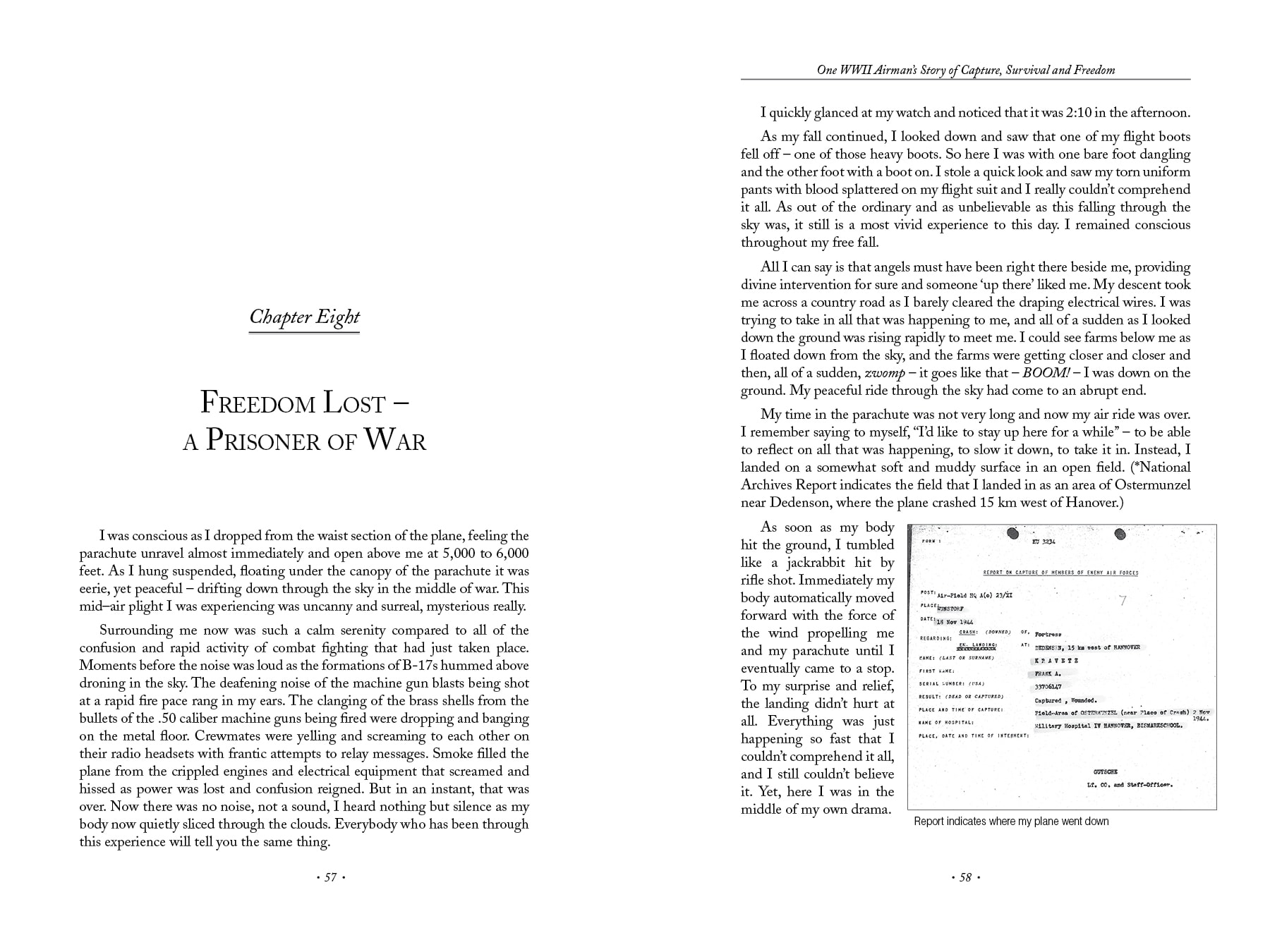 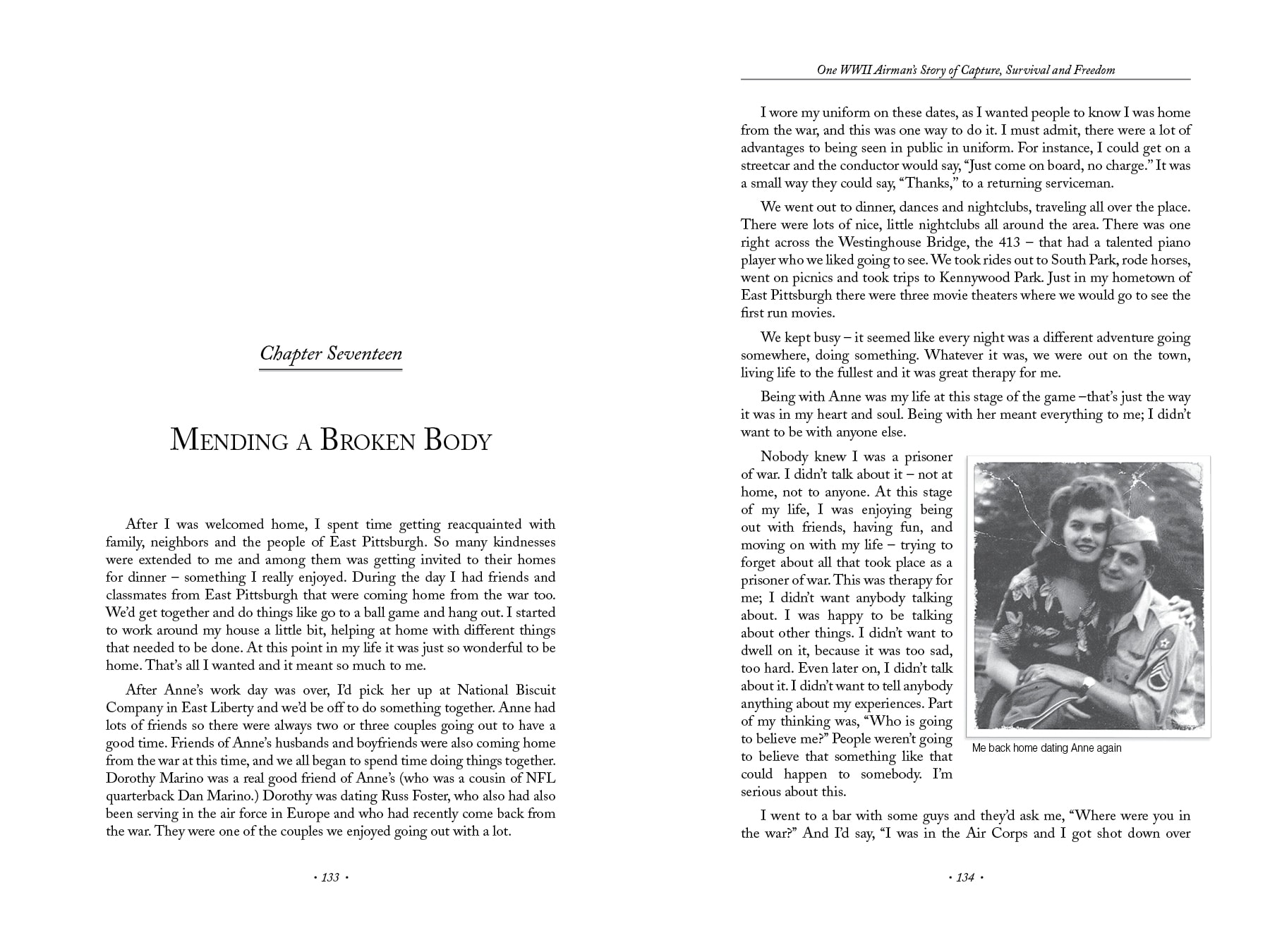 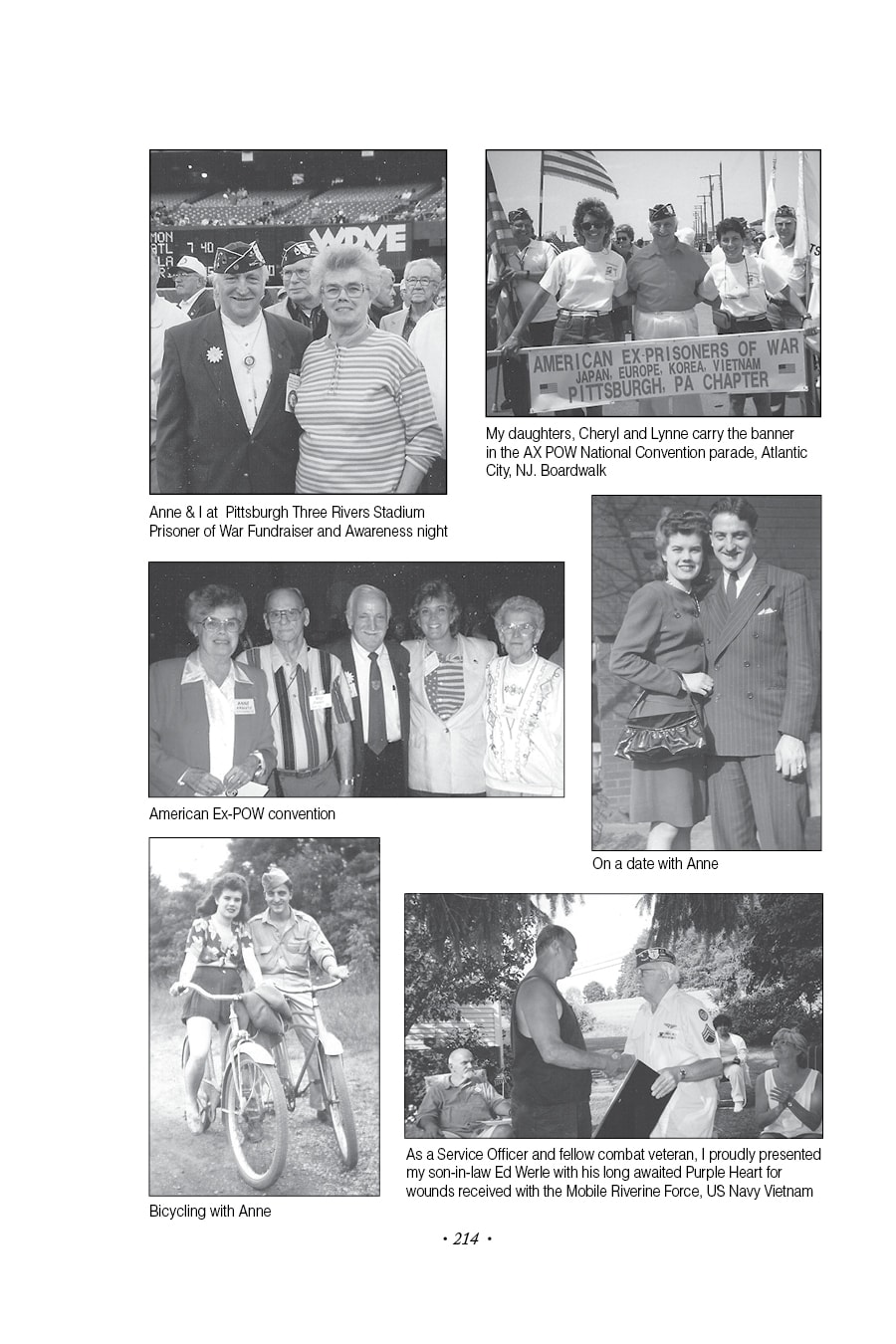 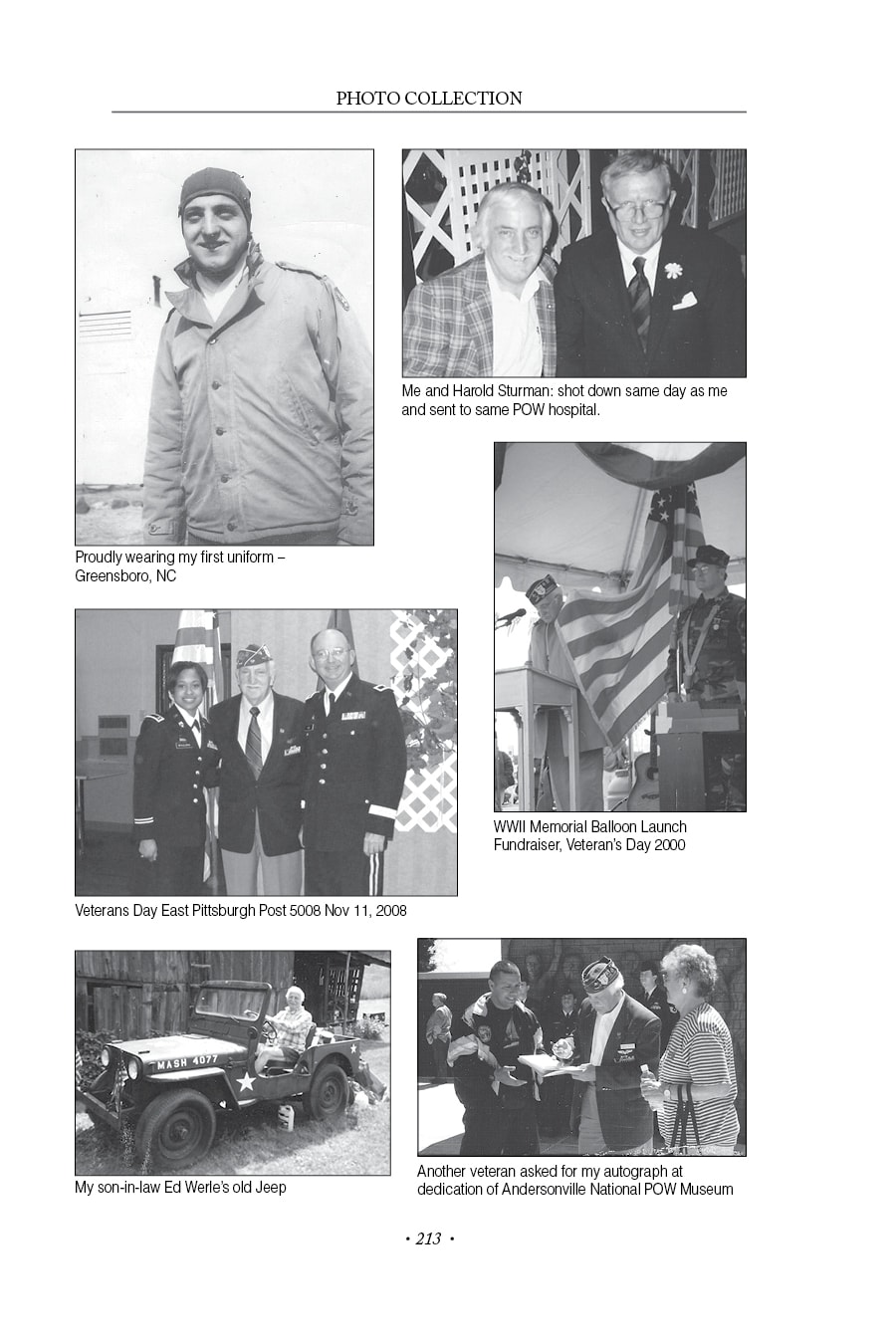 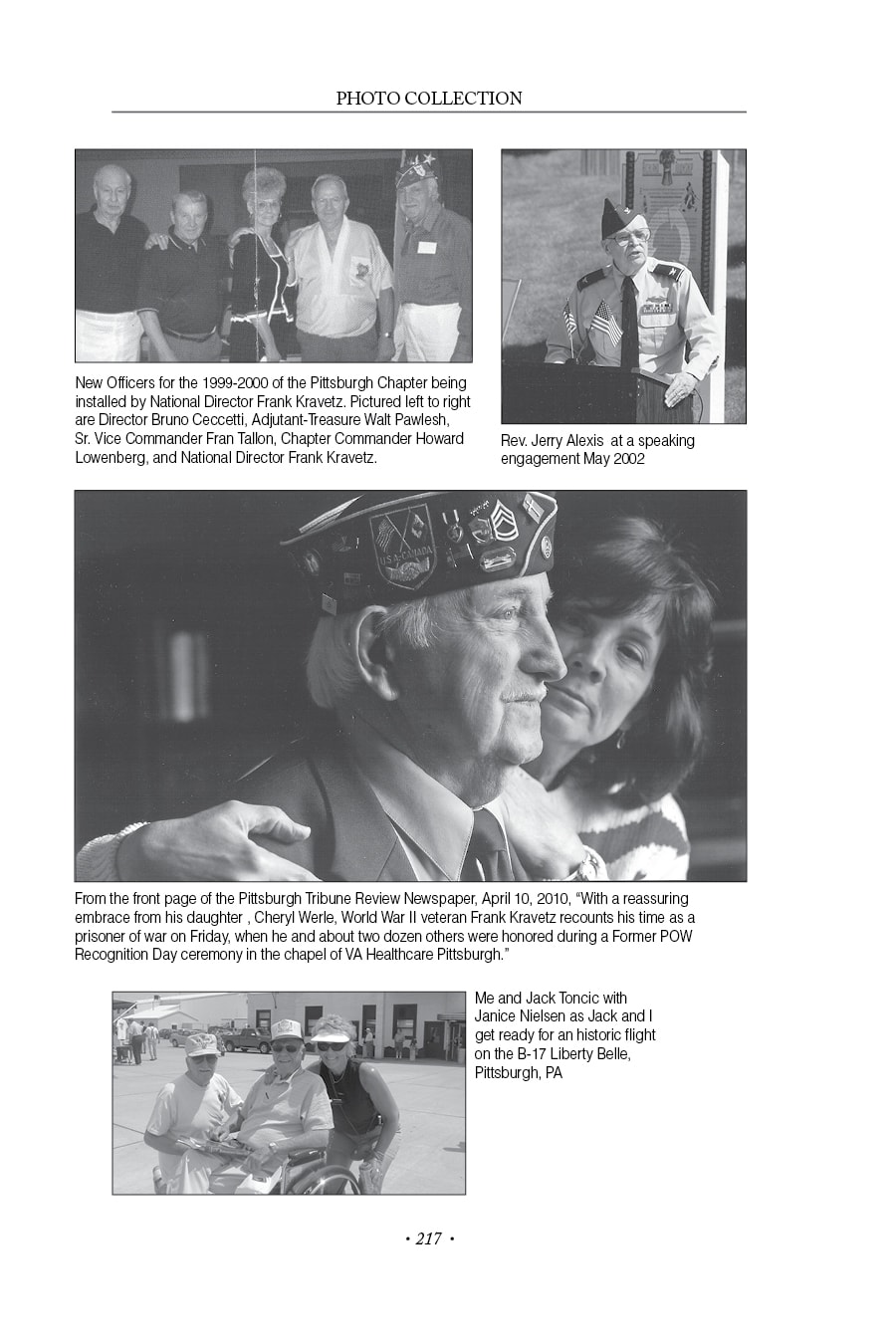 Explore our other projects

Thanks for subscribing! Please check your email for further instructions.

Something went wrong. Please check your entries and try again.
Scroll to Top